»I am a Bachian«, Johannes Brahms announced confidently, and engaged in various ways with his role model: as a pianist, conductor, editor, researcher, collector and above all as a composer. To mark the year’s focus on Bach at the Schleswig-Holstein Musik Festival, Brahms-Institut at MHL opens a new exhibition on Johann Sebastian Bach und Johannes Brahms, exploring the special relationship of Brahms to the music of the former cantor at St. Thomas in Leipzig.

In the nineteenth century, Bach had become a figure of national identification. With rare exhibits, this show demonstrates the intense and unique way in which Brahms engaged with his admired role model: already as a piano student, the eight-year-old became familiar with the Well-Tempered Clavier. He received the first volume of Bach’s collected works from Clara Schumann in 1855, and the dedication reads: »To my beloved friend Johannes Brahms as a start.« From that point onward, Brahms’ artistic life would be unthinkable without Bach. Again and again he went on journeys of discovery: »Brahms wanders sometimes unconsciously along Bach’s paths, in whose art he feels so profoundly at home«, as Philip Spitta already noted in his Brahms essay from 1892. This quotation inspired the title of the exhibition. The valuable originals from the collection of Brahms-Institut include a Brahms manuscript of the motet op. 29, No. 1: »Es ist das Heil uns kommen her« and the handwritten studies of counterpoint from his early years. Loans from the Archiv der Gesellschaft der Musikfreunde in Wien highlight additional aspects of the relationship between Bach and Brahms with important pieces of the mosaic. 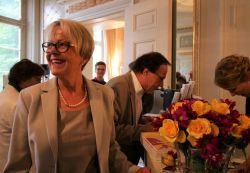 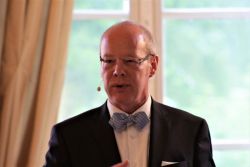 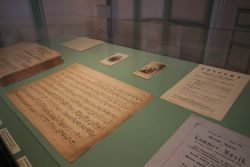 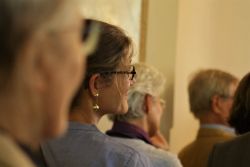 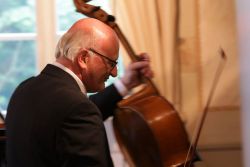 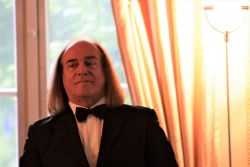 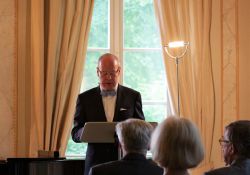 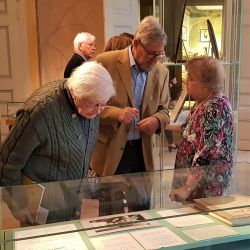 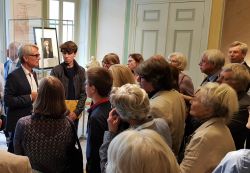 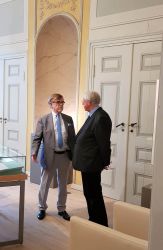 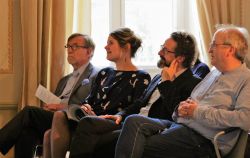 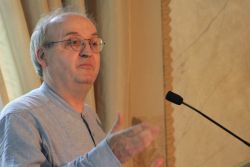